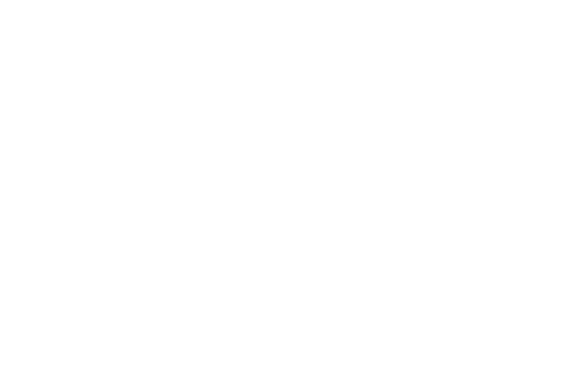 We create exciting and thought provoking programmes and films that make a difference.

Kush Communications is a London-based media company that produces films, shows and programmes for tv and other media. It specialises in producing original and distinctive material. It also has a conference division providing moderation, videos and other services for your special events.

KushCom takes its name from the ancient kingdom of Kush, which is the northern part of modern day Sudan, where Zeinab Badawi was born. Kush was a kingdom that flourished for centuries and which at the zenith of its power in the eighth century BC gave rise to the pharaohs of the XXV dynasty, who governed Egypt for the best part of a hundred years. They are sometimes known as the ‘Black Pharaohs’. The logo of Kush Communications is Apedemak – the Lion God. The Kushites worshipped the same deities as the Ancient Egyptians – but Apedemak was unique to Kush.